Park Hill Elementary originated as the Park School at the northwest corner of 18th and Forest in 1894. This two-room building was replaced in 1901 by the current structure at 19th and Elm St. and renamed Park Hill in 1904. The school served eighty-six children with three teachers and included outdoor privies and a hitching post for horses. Additions included a gymnasium and auditorium in 1928. After WWII, Park Hill was the most crowded elementary school in Denver with over 1,060 students in 1948. In 1969 a kindergarten wing and cafeteria were added. Denver Landmark designation was awarded to the school in 1994.

“dedicated to growing the whole child, not simply focusing on academic standards.” 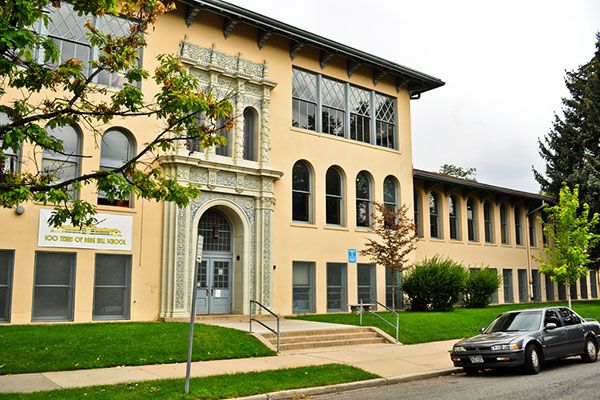 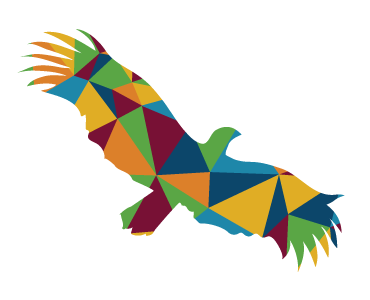 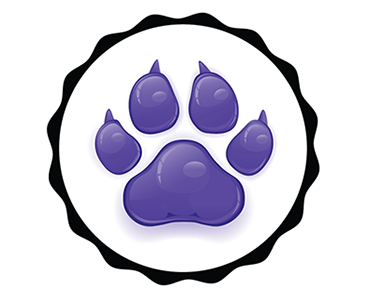 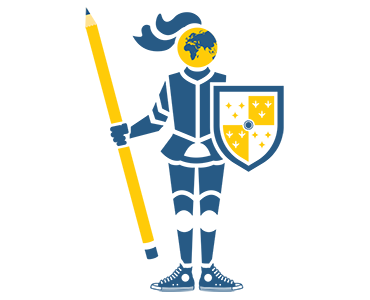